From TamsinP - Stop The Presses! (25 points) 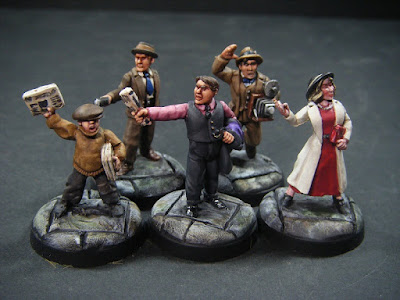 As a quick palette cleanser after the 15mm WW2 Soviets and before I return to my early WW2 Aussies I decided to paint up this set from Pulp Figures. 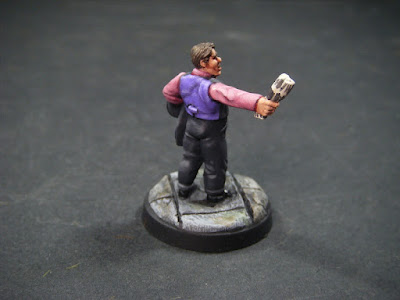 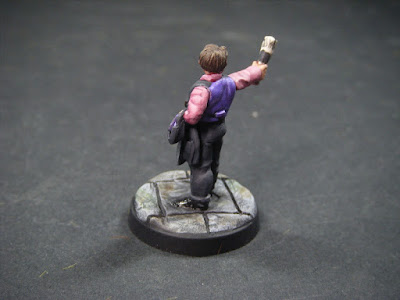 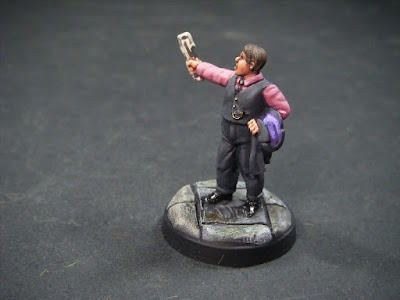 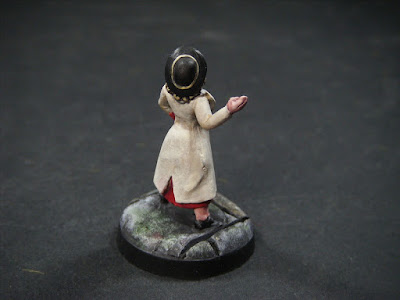 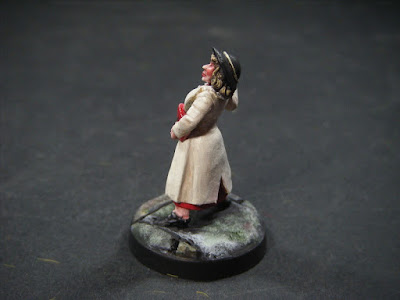 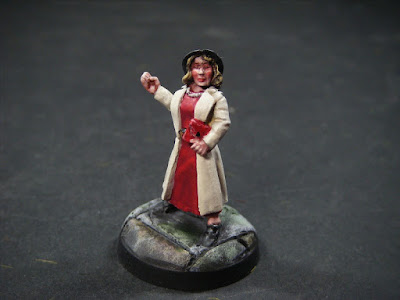 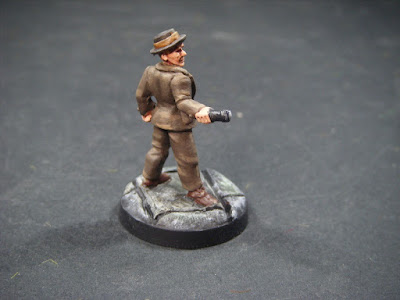 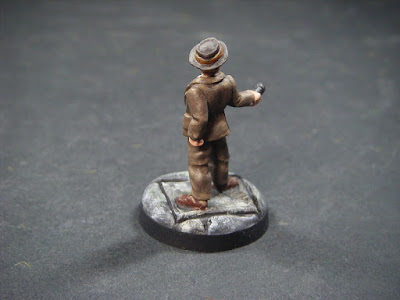 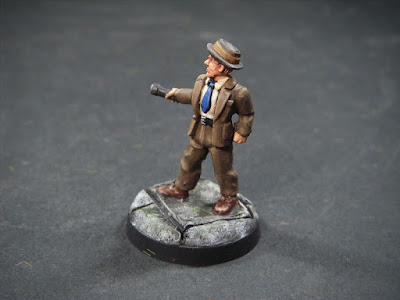 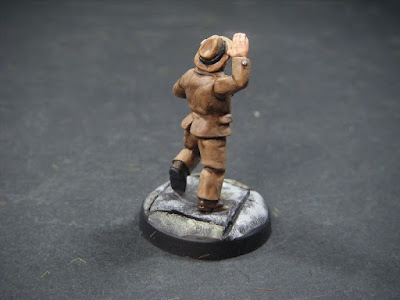 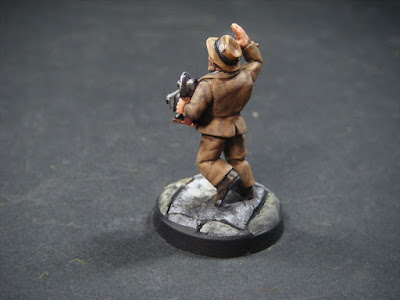 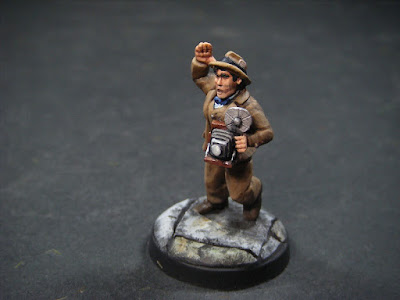 
As always with Bob's figures, these are lovely sculpts with lots of character.


Having seen how close these would leave me to my original target, I did think about trying to quickly paint up another set today to put me over the edge. However, I wouldn't have time to do them justice, so I decided against that. But you will see more pulp from me before the end of the Challenge.

I've really enjoyed these figures and your painting of course. I like the little details you have picked out as well, like the watch chain on William Williams, the Press card in the brim of the reporters' hat or the type print on the cover of the newspaper. I can see these figures fitting into any number of period games but especially something like Call of Cthulhu or something similar.
Lee
Posted by TamsinP at 3:00 pm