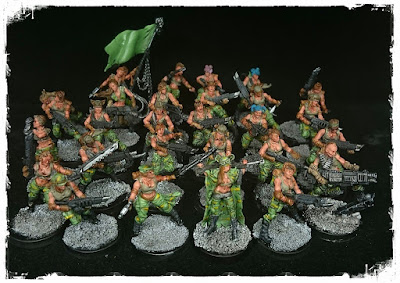 Ok.. so was a bit quiet as I am working on something else at the moment... a side side project to things in the works ;) So have slowed down the batch painting.. slightly..

That being said, here are a few takings from the bench currently..

First up is 28 Raging Heroes painted up in a Catachan scheme.. done up for a friend of mine that I have painted many of these in the past ( and have some more to do as well soon ). 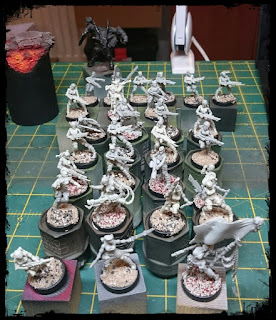 Some of the batch painting photos from working on them.. though am switching over to beer bottle caps as model holders as I seem to have collected quite the few of them since purchasing a beer fridge last fathers day ;) 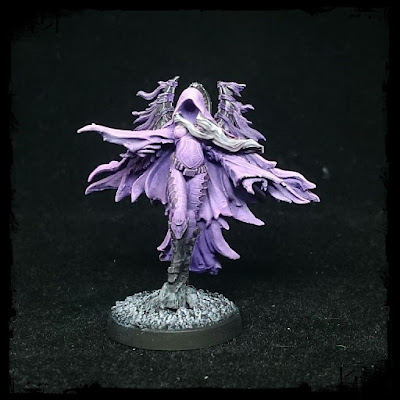 Then I had a few characters that I decided might be worth painting up last weekend as well. First up is a slanneshi daemon princess maybe? All I was asked if I could paint it up in Slanneshi purple colors.. 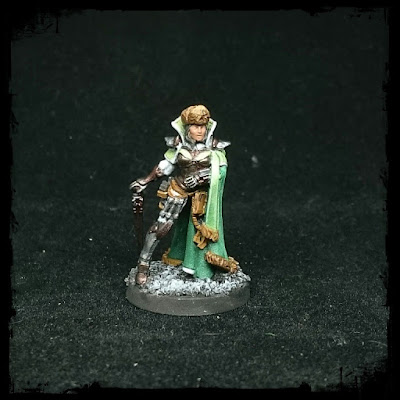 Then we have a Valhallian Female commander.. again color scheme was pre-determined.. but it was quite a lot of fun to paint up.. 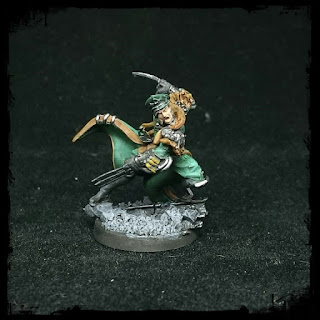 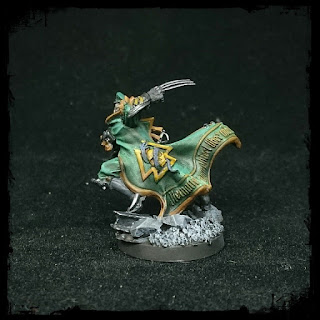 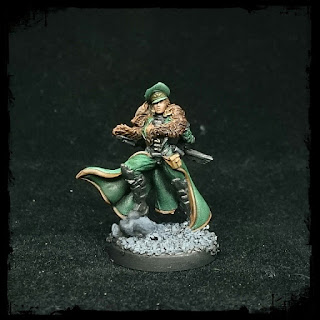 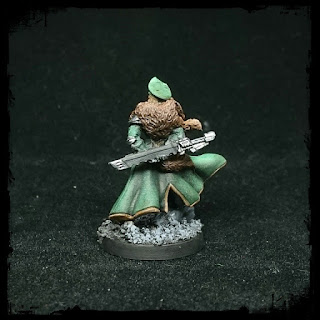 Then we have 2 commissar females also from Raging Heroes.. really starting to like these models as they are full of character here..

And last up are 3 more vehicles from bolt action..

I painted them up without markings, but weathered them up with some modelmates liquid pigments.. need to go back over the rest of the american vehicles to do the same.. it really does add something to the finished product. But without the markings they can be used for either the Japanese or Americans now..

On the bench are more vehicles as I redo the Japanese tanks here.. as well as work on my epic fail entry... so many projects... so little time...

So a great mixed entry from Kyle. Really like  your slanneshi daemon princess- its a great colour and nicely rendered, - and from that to the trucks - what a hobby!
* EDIT todays minion can't count... points total amended upward from 190  to 205
Posted by MrLee at 6:03 am