Hello to all! My name is Alex and I'm an paint-holic. I can't stop painting miniatures. And the event for me is like a birthday party for an alcoholic. This is a reason to drink, that is, to paint the miniatures. And today is the result of my "hard drinking".

Today I present to your attention a few units for the period of the American war of independence. First, these are the king’s people — dragoons, German mercenaries, sailors and marines, and Indian guide. 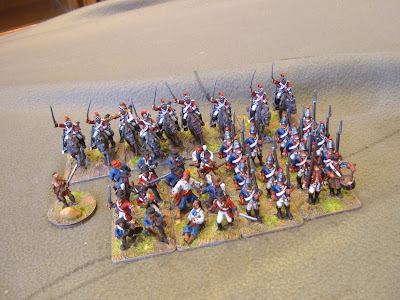 Secondly, four battalions of continental infantry, a gun and an officer. As you understand, these are not real squads, but rather a myth about the army of rebels, so I did not follow a strict color scheme, but tried to make them interesting on the table. 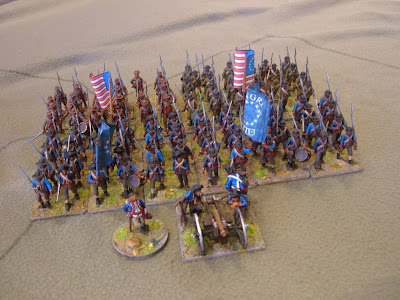 General view. I was in a bit of a hurry, but on the whole these detachments on the table should be beautiful. 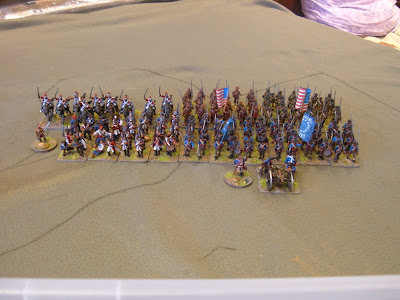 Having made these detachments, I have now completed my large project, which I needed to work five years ago and for which I started this blog. Now I have everything for a full-fledged game of this period: soldiers of the king, mercenaries, Germans, allies, Indians, provincials, continentals, minitmen, rangers, cannons, two diorams (objective) and even wound markers. 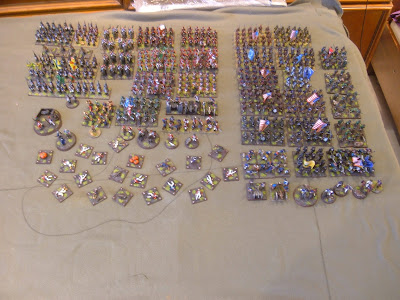 I collected an army for the early period and for Saratoga, so I do not have French, but maybe ... Unfortunately, since historical war games in Russia are not very popular and the period of the American War of Independence is not popular either, these are the only armies in my country.

This is the second big project I’m finishing at this event. Will there be more? I do not know, but I will try ... 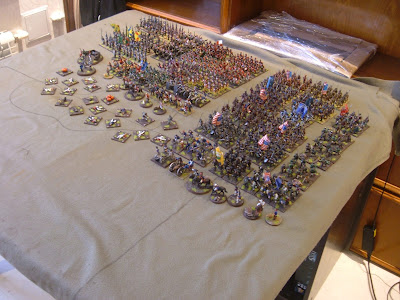 Wowzer, that's a points bomb right there! What a way to start Tuesday!!

That is without a doubt a prodigious entry Alex and needs to be applauded! I think most of the people that take part in the Challenge will be a little jealous (in a good way) of your painting output. You say this is the only AWI army in Russia, so will it ever grace a games table, maybe in a huge solo game? I think it would be a crying shame if it never saw action.

I'm adding three points for the flags and an extra couple to round it up so this lot will earn you a neat 765 points in total. Well done.
Lee
Posted by alex sengir at 6:00 am